Home
/
Smiles For All
/
Crafting With Neoteric 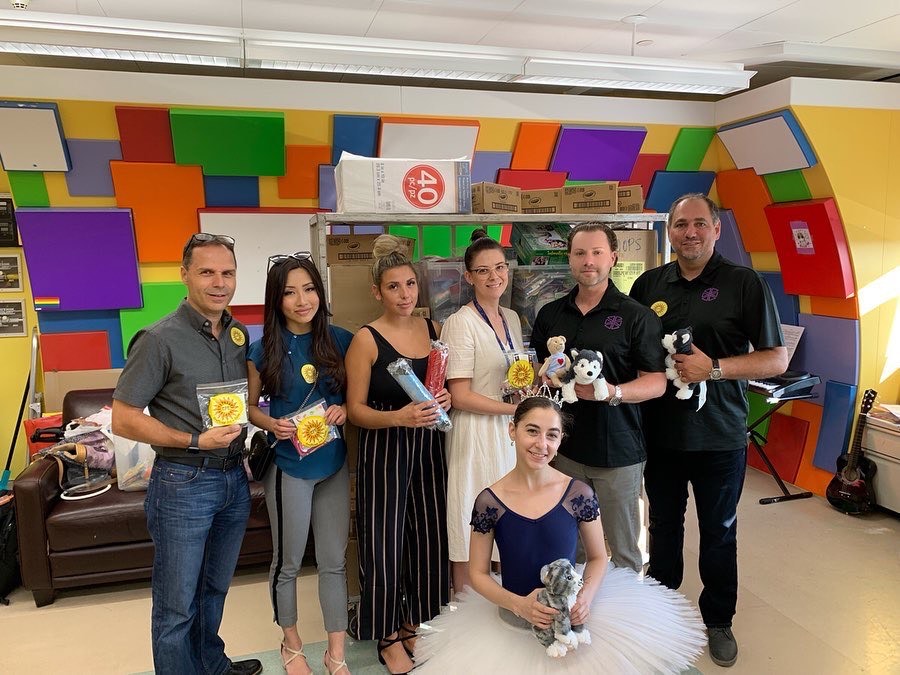 Neoteric Developments builds innovative, luxury and quality homes that are unique, modern, and cutting edge. The company is led by their founder, and president, Shneur Bielak, who says that philanthropy is one of his most important values.

Crafting for a Cure has been lucky enough to work with Mr. Bielak for several years, and for two years straight, Neoteric has been featured as a gold level sponsor for the charity. They have been a huge contributor to the annual High Tea, and without their belief and support in the charity, we would not be able to do what we do!

Recently, we had the pleasure of bringing Neoteric Developments and their team with us to CHEO (Children’s Hospital of Eastern Ontario), in their home city of Ottawa. They led the crafting, truly saw the importance of bringing a smile, and the magnitude of what a simple distraction in the hospital can do. Swipe to see the VP, Marco, learning a craft! We want to sincerely thank Neoteric Developments for being such an integral part of this charity. Thank you! 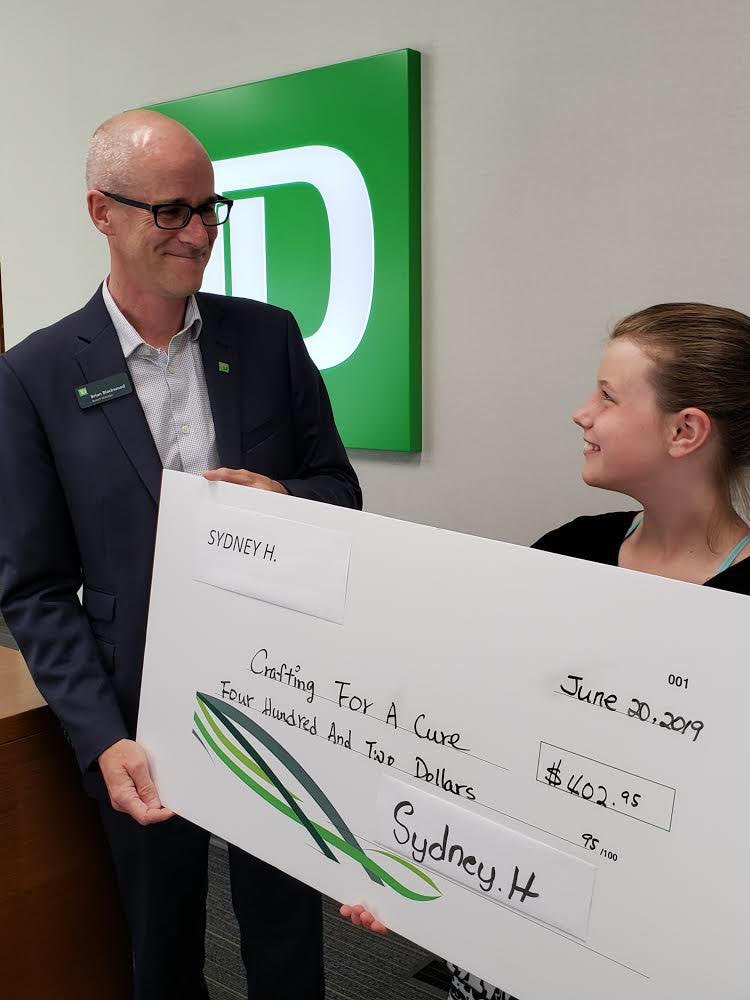 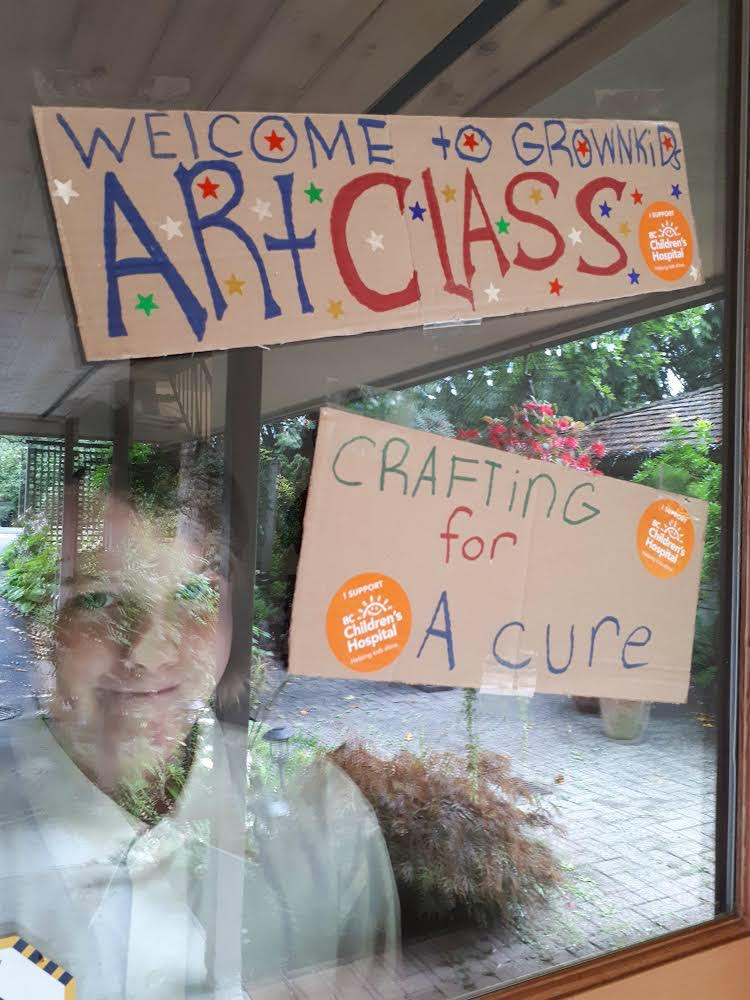 Tags:
30 in 30
General
Israel
Media Articles
Thank yous
Videos
Photos
Other posts You might like
Smiles For All

Joffrey Ballet student dances for children in hospitals around the world

No items found.
30 Days Of Inspiration

Joffrey Ballet student dances for children in hospitals around the world