This Event is now Sold Out But DOnations are Welcome

Sponsored By The: Air Canada Foundation

What’s Summer without Fairs and Festivals? Not summer! That’s why we want to keep the tradition of spending a fun day with your family alive during the quarantine! Since we can’t bring a Ferris Wheel into your backyards, we’re bringing the most exciting entertainment from the stage to your screen! Featuring 4 shows from some of the most in demand family performers in Canada! Throughout this 45 minute interactive show, you’ll have the best time ever partying, laughing and gasping with your family!

Aaron Matthews has been featured at some of the biggest fairs across the country all the way from The Western Fair (London), Red River Ex (Winnipeg) to The New Brunswick Provincial Ex! He’s also a theme park favorite headlining at Canada’s Wonderland, West Edmonton Mall and Fantasy Fair! It’s not just a magic show, it’s a party!

Bex In Motion has performed across Canada and internationally including New Zealand, Germany, India, and Switzerland! She’s a professional hula hoop entertainer with an acrobatic flair! After dazzling thousands last summer at the CNE, she’s ready to put on a show that’s sure to move you!

You seen him as the clown in Adam Sandler’s Billy Madison, on YTV, Treehouse & the Disney Channel! Performing everywhere from The Calgary Stampede, Canada’s Wonderland, The CNE, West Edmonton Mall and countless major festivals, Doo Doo is sure to bring a million laughs a minute!

TEAM T&J have become family favorite performers at fairs and festivals all across North America! They create an environment where kids can explore and express their imaginations through the excitement and freedom of live music interaction. They like to have fun with their audiences by inspiring everyone to be true to who they are, believe in themselves and to follow their dreams. 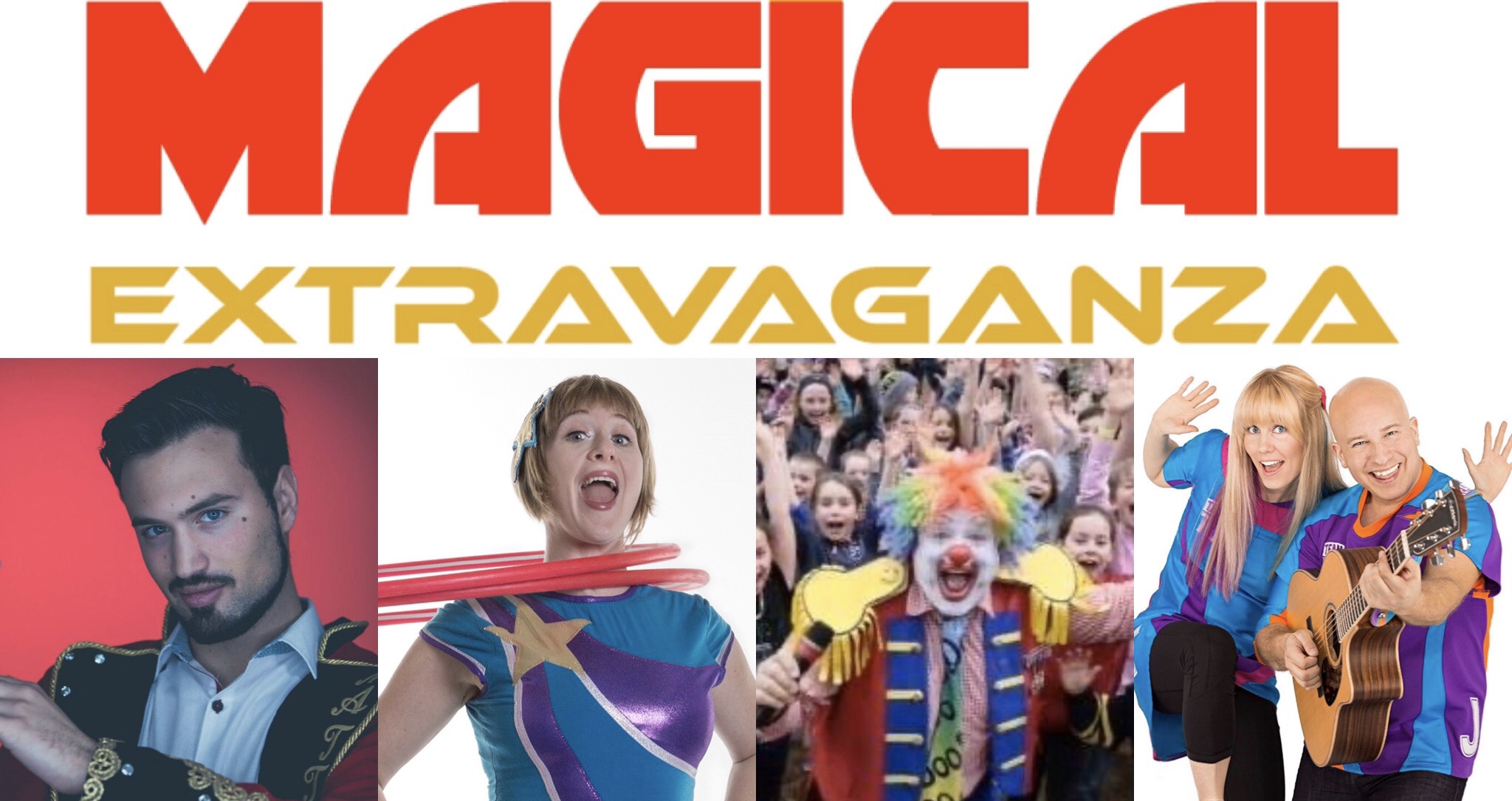 5:00 PM EST
Sign Up For This Workshop
Event Time

5:45 PM EST
Sign Up For This Workshop
Donate Today

Dial by your location

Want to pay via Cheque or Cash? Download the following payment form to get payment information.

Dial by your location

Want to pay via Cheque or Cash? Download the following payment form to get payment information.

Two Economy Class return tickets for travel to any Air Canada scheduled destination in North America including Hawaii, Mexico and the Caribbean will be available as a raffle prize. 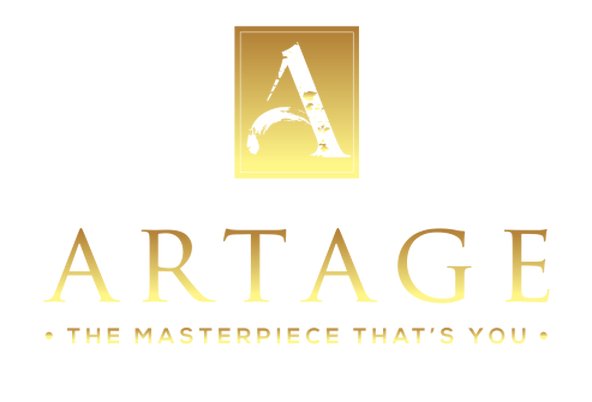 Rich & unique, a renaissance-styled portrait from Artage is like nothing you’ve seen before. Marrying the principles of traditional portraiture with contemporary styling, it’s the perfect blend of Mona Lisa and Vanity Fair. Our donation includes all fees, a 20” wall portrait on canvas with lavish artistry and home delivery. We kindly ask that the minimum bid starts at $300. Valued at $5000.

A big thank you goes out to the following for their generous donations to the Ballet and Brunch event:

In the drop-down select the participant you want to pledge.
It will open a unique donation page in which you can pledge to.
Select a person to pledge to

We are excited to see you at our event! Purchase tickets through the following form.

Thank you! Please click the following link to complete your registration.

Your total is:
$0
Donate
♥
Oops! Something went wrong while submitting the form. Please reload the page or try again later.

We are excited to see you at our event! Sign up through the following form.

Thank you! Please click the following link to complete your registration.

Your total is:
$0
Donate
♥
Oops! Something went wrong while submitting the form. Please reload the page or try again later.

Help us make this event a success! Every donation will help Crafting For A Cure make a bigger impact.
Thank you! Your submission has been received!

You will receive an email or be contacted by Crafting For A Cure staff to facilitate your donation.
Oops! Something went wrong while submitting the form. Please refresh the page and try again.

Help us make this event a success! Every donation will help Crafting For A Cure make a bigger impact. Please click the button below where you will be taken to our official Paypal processing page to complete your donation today.
Donate Today

Take a look at our amazing auction items!

Your Attendance and donations all help.
Sold Out
Raised
out of

This program provides craft kits and other distractions to children in over 100 hospitals when a hospital visit is necessary.  These craft kits are in emergency rooms, isolation rooms and clinics to name a few departments.

This program targets Teen Mental Health hospital departments where patients can be as young as 5 to 21.  We are the largest provider of distractions and self esteem items for over 40 mental health inpatient hospitals.

We provide to this department as we found out that this area is forgotten. For so many hospitals, we are the sole provider for this department.  We are more than awareness we are difference makers!

We are the only charity to provide ballerinas to dance and twirl in hospitals. This program is truly magical as it brings a sense of calmness to all.  It truly brings “smiles for all” one pirouette at a time.

Currently we do this in Toronto, and Manhattan and our third city to launch is Dallas. We want to remind you that Crafting For a Cure does not discriminate between race, religion, gender, financial means and medical health.  We believe all children deserve a smile when in a hospital.

Stay Up To Date With Crafting For A Cure
Thank you! Your submission has been received!
Oops! Something went wrong while submitting the form